2.Delving into pool chemistry for beginners.

Now, this is a beautiful pool, the clarity of the water was spectacular. Let’s take a look at we talked in the first video we talked about the introduction of core chemistry for first time pool owners. And in that introduction we looked at the basics, remember what they are number one alkalinity, number two hardness, number three pH potential hydrogen, four cyanuric which is conditioner, and five chlorine. I say chlorine I have plural there, I’ll come to that later.

Now, let’s look into remember that alkalinity and pH they move because they’re affected by the same products. And they’re affected by acids. But we do want to make sure as we progress that we are working sequentially to balance each one of these before we go into the next.

So let’s delve into a little bit more about chemistry. Now, I’m going to go into numbers very, very briefly, and keep in mind one thing, when you first learn to drive a car, and you’re sitting at the wheel and you had to turn the wheel, and you had to use the indicator, and you had to look at your speed, and you had to look over your shoulder, and look in that mirror, and put the brakes on at the right time, and then you had your mother or father next to you know complaining and crying out grabbing the wheel, remember that there were many, many, many things that you learned, which became automatized. The same thing will happen here too. There are many things to learn, but eventually they will become automatized.

So let’s go into page two, which is now going to throw some numbers at you. The first thing to know is we talk in PPM, that’s Part Per Million, that’s pool chemistry jargon PPM or Parts Per Million.

Now, except for phosphates and that’s billion, and we’re going into phosphates later, that is an important sub category to learn about. But these ; number one, remember alkalinity, number two hardness, number three pH, number four Cyanuric or conditioner, and number five, chlorine.

These are all numbers now we’re not going to memorize, there’s no need to memorize, they’re always going to be on a test strip, they’re always going to be handy, they’ll be available to you, you can just look at the number you’ll at some point… you know, if you’re at a dinner party or something, you may want to rattle off that alkalinity. You know, you’ll start rattling off some cool chemistry details and you’ll astonish some of the other guests.

But let’s talk about now into delve into the test kits. Because each pool service guy and everyone you talk to will have a different opinion. But I want to give you what I see to be facts based on my research and then my observations and my education. So let me explain to you what each does and why one is better than the other.

The simplest thing and every time they service guys, they love to take these little things out dipsticks or test strips I should say most of them, a lot of them also use what’s called a dip. This is a drug test kit. This is one that’s used by very highly trained professionals.

There is a very key factor in using that, I don’t know if I will make a video, but the main thing is when you use these blocks, make sure that it’s exactly perpendicular. As you drop them don’t slant the drops because you’ll end up with a miss you’ll actually make your reading faulty.

Now there are meters, which you can see here pH meters so put it in the water and it will give you an instant reading. Let’s not worry about the meter on the other side. That’s a little too complicated for us at this moment. These strips are very easy you will be convinced by so many that gosh this is so much easier than using drops. You know those drops take so long, but let me explain something to you.

That doesn’t sound like it should be a procedure for baby does it. So with the pool in the beginning in the first 30 or 60 days, it’s like a baby. So you really want to be very accurate in your ratings. Now here’s what I suggest certainly get a metre, but make sure it’s calibrated. And if it’s not calibrated, you’re going to get a faulty reading, and they are not calibrated typically.

If you use this, be prepared, it’ll be a quick glance, give you a rough idea, but it will not give you accuracy for the very reason that the color washes off very quickly. You don’t know what your… you know, your level of colour observation is how accurate your colour readings are.

And, you can get a lot of variation. But with this test kit, absolutely accurate, it’s really remarkably accurate in all of the tests that you want to carry out. In alkalinity, it will tell you if you’re 125, if you’re 130, the sticks or I mean the strips, they will give you a rough idea. But as the color fades in your holding it, then you start to wonder Was it 150 or was it 100? You’ll start to see what I mean by that.

Let’s go back to the strips for a moment. So with the strip’s there are… you have to match the colors. And as you can see here, they match them to numbers. Now this is not a very high clarity image. Again, each one of the tests that I just discussed, the five will be on the strips, keep in mind, they’re not sequential to what I’m showing you, you have to seek them out.

But, as I said, as you start to compare you can actually miss read by perhaps thinking that well it might be a little more orange, but it might not be. So anyway, so let’s set aside the test strips right now or the different test kits. And I… for me I have three, that’s what I do, I buy as many kits as I can. I love to have many different kits and then I can use my tailor test kit to calibrate some of my others, to know what they should be.

Okay, now we are going to look at adding some chemicals to balance the water and that’s coming up in the number three video. Where I’m going to show how I added chemicals and how I balanced each one of these five tests.

Please stay tuned for the next video. 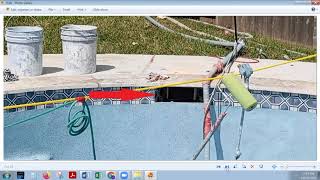 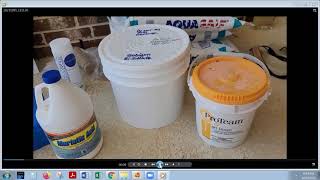 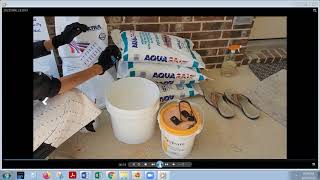 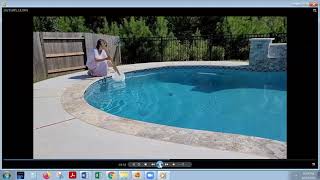 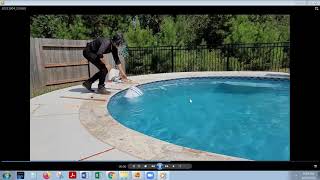 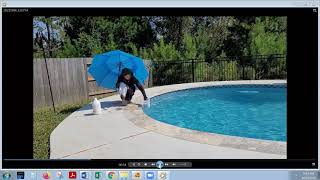 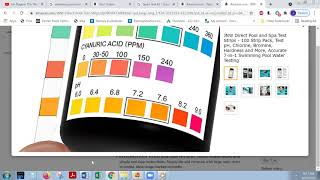 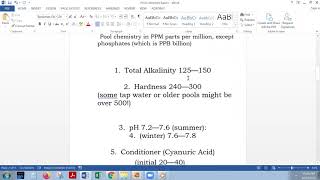 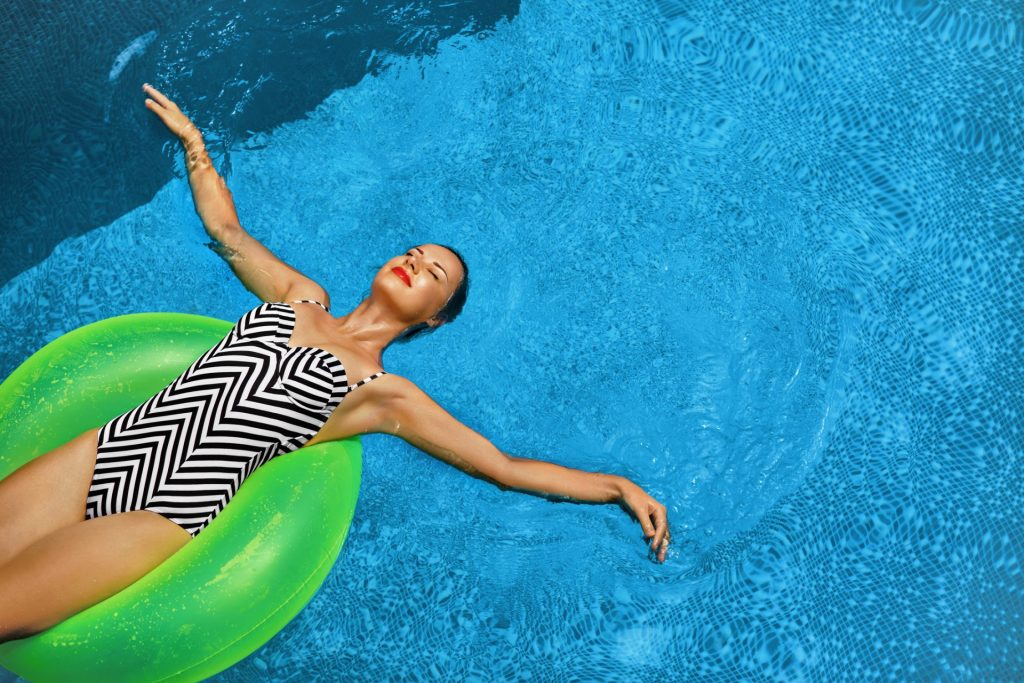 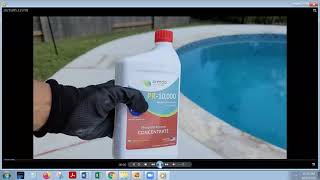